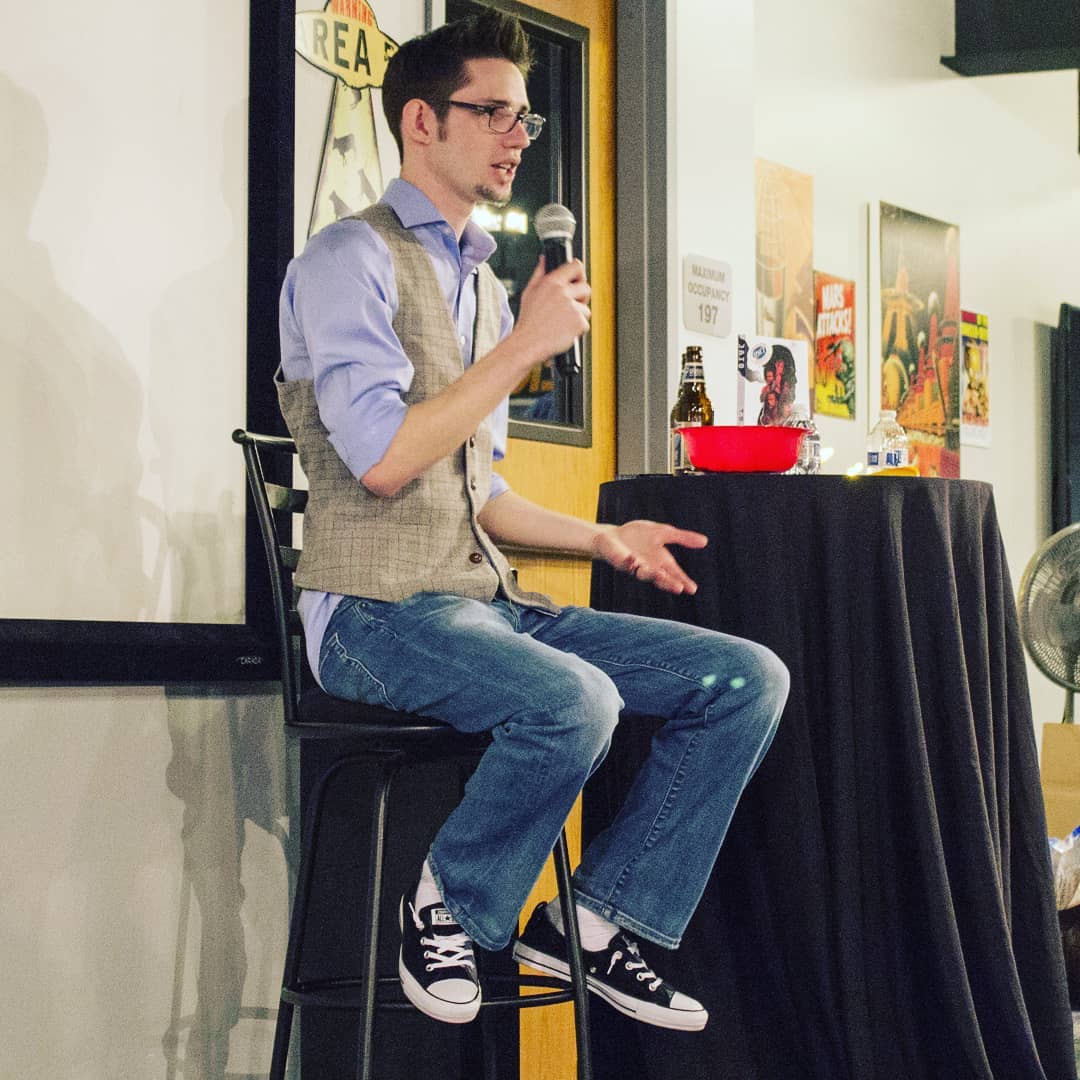 Known for his vivid worlds and lovable characters, TS Wieland has become a young and growing name in the world of fiction. Having written five novels and countless short stories, TS Wieland continues to work among the creative minds of Nashville, Tennessee. Following the success of his third novel, DATO, awarded for it’s vision of tomorrow and scientific accuracy, TS now sets his sights on bringing his books further into the twenty-first century through cinematic voice casted audio books working along side talented actors and artists all across the globe.